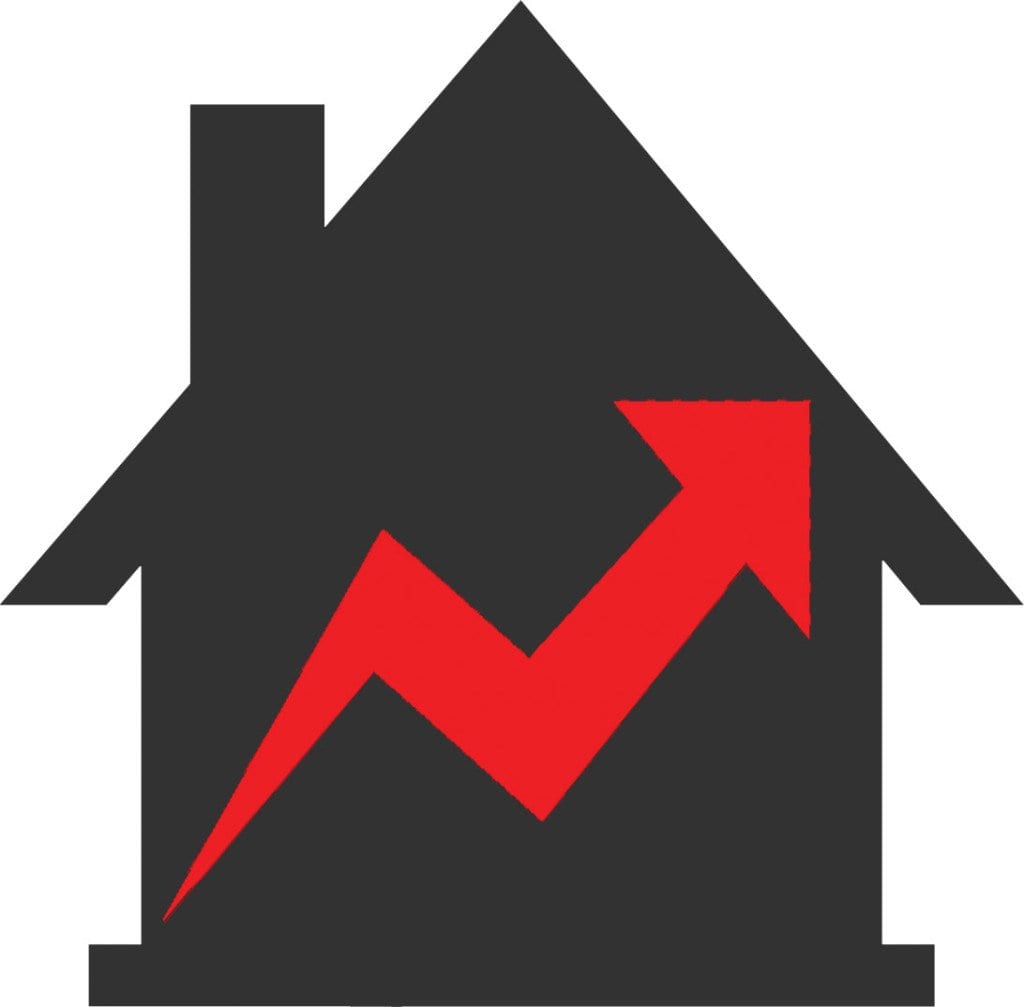 Records of sales of residential properties during the 4th quarter of 2013 in the City of Falls Church’s 22046 zip code showed a whopping 18 percent increase over the same period from the previous year – a leap from an average of $587,000 to $695,000. It represents a huge jump compared to surrounding areas, where sale prices were either flat or slightly up.

And in most cases homes in the City were selling for more during that time period than their subsequent assessments that came out last month.

Therefore, any notion that this year’s assessments were too high simply doesn’t correspond to the facts.

So what should we make of this year’s residential real estate assessments in the City of Falls Church?

By law, they’re supposed to reflect the actual market values of the homes, but they’ve always been controversial for just that reason. This year, the assessments as of February 1st leaped up by almost nine percent for single family homes. But as much as a shock that was for some people – especially aging long-time residents who’ve planned to stay put for the duration but are now confronted with tax bills that are unaffordable – realtors selling in the Little City think that this year’s assessments reflect market realities more closely than ever in recent years.

Of course, a big jump in assessments is a double-edged sword. It means the home is worth more on the market, but on the other hand, it means the tax burden on existing homeowners is going to be greater.

This year, the burden promises to be doubly acute, with not only the higher assessed values, but also with pressures to raise the tax rate and then a pricey new stormwater management fee that will come with the May bill for the first half of the real estate tax. Critics note that when taxes start to get too high, policy makers begin cloaking new taxes by calling them fees, and not taxes, as if that’s somehow going to make the number that the resident has to cut onto his or her check be less as a result.

Not only these pressures for stiffer tax-fee bills, but 2014 is unique from yet another standpoint that is sending some taxpayers reeling. That is, homeowners whose properties span two underlying sub-standard lots have until August 1 to divide their properties along those underlying dimensions with a notion of selling them separately, putting two homes on what has been one combined lot.

In a decision that the Falls Church City Council made last summer, homeowners with such divisible properties have until August 1 to make the necessary arrangements for the sale of their two substandard lots, after which it will be illegal.

So, there has been a lot of activity by realtors and property owners alike to rush ahead with such an option. There are over 200 qualifying properties in town, and more than enough homeowners are either unaware that this option exists for them, or have consciously decided they don’t care, because they want to stay in their homes, regardless.

It means, in this case, that the assessment was wildly askew of the sale price. That’s bad on the one hand, because the tax revenues to the City from will be far less than it would have been had the division occurred earlier.

However, Falls Church City Manager Wyatt Shields told the News-Press that the assessor simply can’t speculate in advance whether a lot will be split or not, and therefore must provide an assessment based on its standing as of the date of assessment.

Other than that wrinkle, however, realtors interviewed by the News-Press agree that assessments are fairly reflective of sale prices. “Demand for residential property in Falls Church is strong, and supply is extremely limited such that recent sales are generally above assessed values, but it appears the City is trying to get its assessments close to the current market,” local resident Kim Maller, a realtor with Keller Williams with offices in the building above the Ireland’s Four Provinces, said this week.

They view it as a very pent up market, but demand to buy significantly greater than the desire to sell. Right now there almost nothing for sale in Falls Church, Maller said, because everything has been snatched up, and the harsh winter has kept homes off the market so far.

Hennessey concurred, except in the case of homes with price tags above a million. There is not as huge a demand for them right now, she said.

But the higher taxes, the storm water fee surcharge and the residual option of sub-dividing lots may be driving a lot of residents to reexamine their plans to simply stay put in Falls Church.

Although Shields said that he’d been asked by the Council to include in his recommended budget that will come out on March 10 an increase in the eligibility threshold for tax relief and tax deferral options, the fact this cannot be extended to Stormwater Management fees could still make living in Falls Church unaffordable for a growing number of persons on fixed incomes.