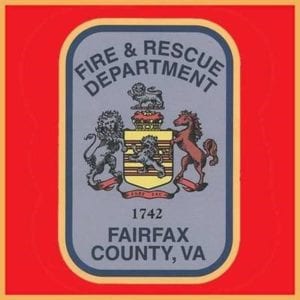 A fire in the attic of a townhouse in the West Falls Church area of Fairfax Co. early Tuesday morning resulted in an estimated $37,500 worth of damage, the Fairfax County Fire and Rescue Department reported Wednesday.

Responding to a report of a fire in the 3100 block of Black Hickory Drive around 2:53 a.m. on Sept. 11, firefighters discovered the fire in the attic and quick distinguished the blase. There were no reports of injuries during the incident.

None of the occupants were displaced due to the fire.