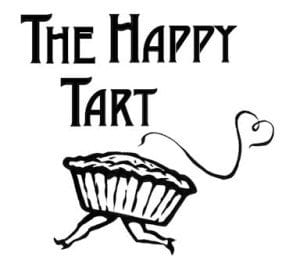 Owner and executive chef Emma Cech says she spent years researching, baking and tasting to come up with the recipes for the French-style pastries she serves at the bakery.

Gypsy Soul Closes in Mosaic, Kapnos Kouzina to Replace It

Gypsy Soul, the restaurant from James Beard award-winning chef RJ Cooper, has closed in Mosaic District after a dispute with its landlord. Edens, the company behind the Merrifield development, filed to evict the restaurant over more than $250,000 in unpaid rent back in June. 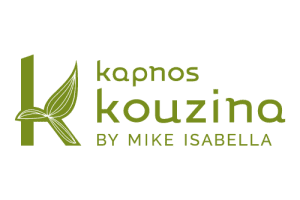 But before Kapnos Kouzina opens in Merrifield in early 2016, Isabella, along with fellow Top Chef contestant Jennifer Carroll, is bringing a French Mediterranean seafood pop-up to the Mosaic space this fall which will run through the end of the year. The pop-up is for Isabella’s new concept, Requin, set to open at The Wharf in D.C.’s Southwest Waterfront redevelopment in 2017.

A new, name-yet-to-be-revealed Thai restaurant is coming to the former Curves location at 240 W. Broad St. The report says asbestos abatement for the space will begin soon which will be followed by buildout of the new restaurant.

And Koi Koi and Maneki Nekko are about to get some competition as Takumi, a new entry into The Little City sushi scene, is coming to the “Tulip Building” (it’s the one with Smashburger and Meat in a Box) in the 300 block of S. Washington St. Construction on the 1,223 square-foot space is currently pending, reports the Economic Development Office.

Metropolitan Washington Restaurant Week is in full swing through Sunday, featuring three-course lunch and dinner meals for $22 and $35, respectively, at over 200 D.C.-area restaurants.

Just two Falls Church restaurants are participating in the Summer 2015 version of the event, 2941 and TRIO Grill, with 2941 offering both lunch and dinner specials and TRIO serving up only a dinner menu. 2941 is also extending its Restaurant Week specials through Friday, August 28.