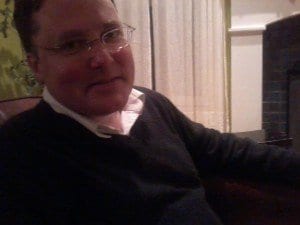 Michael Gardner, the Falls Church resident whose conviction on two charges of child molestation stemming from incidents in 2011 was overturned by the Virginia Supreme Court earlier this month, was granted release from prison on a $50,000 bond in an Arlington court hearing today pending a retrial scheduled to begin February 2, 2015.

Gardner, former chair of the Falls Church City Democratic Committee and husband of former Falls Church Mayor Robin Gardner, was convicted of molesting two girls at a birthday party at his house in 2011 and sentenced to 22 years in prison in 2012.

The Virginia Supreme Court ruled that the Circuit Court trial judge, Benjamin Kendrick, improperly barred two character witnesses from testifying about whether Gardner had a reputation as a good caretaker of children. Their testimony was limited to Gardner’s general reputation for honesty and peacefulness.