By Amanda Springmann and Kirsten Fatzinger

Little League International launched the Challenger Division, an adaptive baseball program for individuals with special needs, in 1989. Falls Church Kiwanis Little League is extremely proud of their longstanding commitment to this program. While historically a Spring-only program, FCKLL now fields a Challenger team in the Spring and the Fall.

This past Saturday, April the Challengers teamed up with the Avalanche Majors team on a gorgeous spring day at Westgate Elementary. Veer S. made his pitching debut for the Challengers, while Isaac S. delivered a notable performance at the plate. Overall, the Challenger bats were swinging, with Abby A., Bo E., Eliza M., Ethan J., Ezra H., Kai N., Lucy R., Pachi F. and Tobin G. all contributing hits. (Jack K. and Justin L., longtime Challenger players, were unable to make it on Saturday but can also be counted on for strong pitching arms and powerful bats.)

This season, there are 13 Challenger players, boys and girls ranging in age from 6 to 18 (Sponsored by Smokey’s Garage). Players meet once a week for a noncompetitive, scrimmage-style game with a FCKLL Majors team, while the families of both teams cheer. The Challengers are further supported by a roster of terrific teen volunteers.

“It’s such a joy to see my players build their skills and confidence over the course of the season,” says Challenger coach Amanda Springmann. “Everyone works hard, but we have a lot of fun, too. It’s baseball at its best.”

The Avalanche (Coach Pipia, Sponsored by Montage Marketing) is having an amazing season as well. They were the first half of the season champions and currently 9-1 overall. 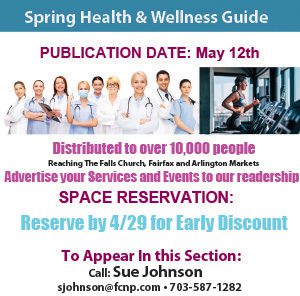