Thursday is the Jewish holiday of Purim, a holiday which remembers the biblical Book of Esther. Queen Esther, the Jewish wife of the gentile King Ahasuerus, is able to thwart an attempt by the villain Haman  to murder her uncle Mordecai and in fact the Jewish people.

Noting that the narrative celebrates triumph over adversity and tyranny, Rabbi Amy Schwartzman of Temple Rodef Shalom in Falls Church told the Falls Church News-Press that “This megillah (scroll) addresses a chronic problem for the Jewish people: how to respond to those who want to remove all Jews from the world.” The rabbi also notes that “holidays grab values out of stories and turn them into rituals.”

Although — perhaps because — the Esther narrative is somber and frightening, it has become a festive holiday enjoyed greatly by children, complete with gifts, hamantashen pastries, costumes, and plays.

Due to all of this, and perhaps because of its celebration at this time of year, Purim is sometimes called “the Jewish Mardi Gras!”

Like many synagogues and temples, Rodef Shalom has a tradition of a play called a Purim Spiel (spelled alternately as Schpiel and Shpiel). The play tells the story of the Book of Esther, put often in a humorous and highly entertaining way to help bring the events of Esther to life. Temple Rodef Shalom has a tradition of employing Broadway shows, pop songs, and humor to create show-stopping versions of the Purim Spiel.

In past years, this has been done with themes such as the Broadway musical “Hamilton.”  This year, “The Purim Schpiel’s an Opera,” not in the sense of grand opera, but as a tribute to the musical “The Phantom of the Opera!” Along the way, there will be tributes to other Andre Lloyd Webber musicals, such as “Evita” and “Joseph and the Amazing Technicolor Dreamcoat.” “The Phantom” was chosen, director and writer Bill LeBeau informs us, as he wears a mask, much as we do today in the pandemic for shopping, work, and nearly every other social activity outside of the home.

Indeed, the current Rodef Shalom Purim Spiel images the interaction of Esther, Ahasuerus, Mordechai, and Haman taking place in the middle of a pandemic. Events are adapted to a Purim context – theatres in Esther’s world it is mentioned have been shut down due to a pandemic.  Songs from the Andrew Lloyd Webber songbook follow suit:  “Go, Go, Go Joseph” is now “Go, Go, Go Esther.” “Haman-ity” substitutes for “Macavity” from “Cats” and “Wear a Mask … or Two” replaces the lyrics “All I Ask of You” from “The Phantom Of the Opera.” An occasional word or phrase of Yiddish and Hebrew might find itself worked into the lyrics! 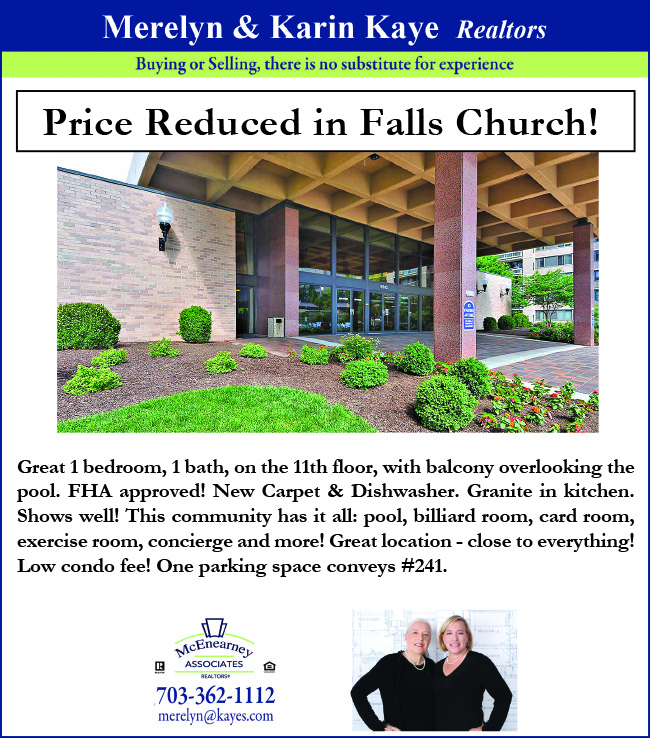 This year’s Purim Spiel will not be live, but streamed over Zoom. We asked “Esther” and “Mordecai” to share with use some of the challenges of performing under social distancing constraints. Carol Cohen, who has been in 14 of the past 15 Purim Spiels and plays Queen Esther for 2021, said “There were two big challenges for me in creating this year’s virtual show. The first was the inability to physically rehearse with my scene partners. We ran lines over Zoom, but the first time we rehearsed any movement was when we filmed. The second was lip syncing. We pre-recorded the audio of our songs from home, and then filmed the video at the Temple while our audio was playing. While I missed the camaraderie that comes with weeks of in-person rehearsals, participating in this year’s Purim Spiel, was still a welcome creative and social outlet in a time when those are quite rare.”

Chuck Thornton, who plays Mordechai, shares his experiences in the new environment: “This year’s Spiel has been uniquely challenging with the Covid 19 restrictions.  Purim Spiel 2020 was on March 9.  We didn’t know it at the time, but that was the last LIVE congregation event in the TRS Sanctuary.  Covid restrictions on all Temple gatherings and worship were put in place two days later and continue until today.

Bill LeBeau wrote this year’s Spiel, a creative adaption of ‘Phantom of the Opera,’ so it could be recorded individually with appropriate social distancing.” Mr. Thornton adds more generally about the holiday:  “I personally love the revelry of the holiday along with the message.  I enjoy acting and performing, and sincerely enjoy being able to do it with fellow congregants.  Rehearsing and developing characters in rehearsals is a much, if not more, of a kick that the actual performance.”

For further information, visit:  The Purim Shpiel’s an Opera (mhsoftware.com)