In a change of plans, Requin, the pop-up collaboration from chefs Jennifer Carroll and Mike Isabella, will be a permanent addition to the Mosaic District after all.

Originally slated to become a Kapnos Kouzina after its temporary Mosaic location moves to the southwest waterfront in D.C. next year, the chefs announced this week that the French Mediterranean restaurant will remain in the 5,100 square foot space in Merrifield.

“We’ve loved contributing to the energy and community vibe of Mosaic District, and look forward to making this our forever home,” Carroll said in a press release. “There are changes afoot in our design and menu that speak to our overall vision for Requin, and we’re excited to share those with our guests.”

Plans for the Mosaic location include an updated dining room with new paint, window treatments, lighting, bar seating and dividers for more privacy between tables. An outdoor patio and rooftop seating are also in the works for later this summer. 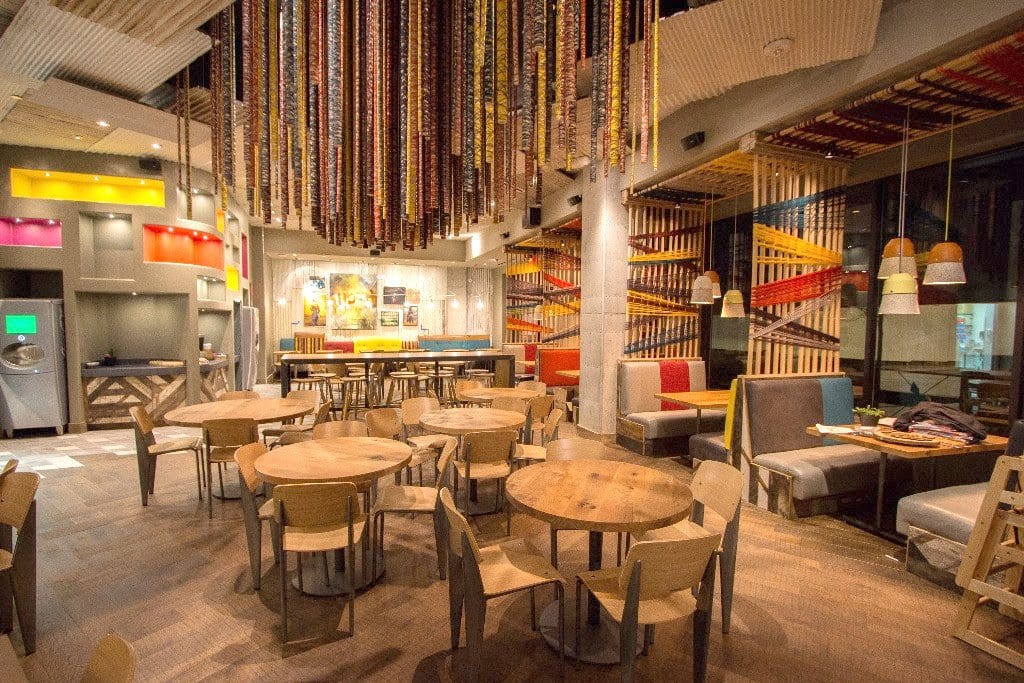 In other Mosaic District news, the popular South African-Portuguese restaurant Nando’s Peri-Peri is opening this Saturday in the Merrifield development. During its opening weekend, Nando’s will donate 100 percent of its sales to student programs at Falls Church High School.

“As newcomers to Fairfax, we wanted to be good neighbors and help raise needed funds for student programs at Falls Church High School,” Burton Heiss, CEO of Nando’s Peri-Peri USA said in a press release.

This is Nando’s 30th restaurant in the United States after first opening in 1987 in Johannesburg, South Africa. Known for its flame-grilled chicken and Bird’s eye chili pepper, Nando’s Mosaic location will be the 25th in the D.C., Maryland and Virginia area.

La Cote d’Or Cafe, the French restaurant on the edge of the City of Falls Church in Arlington, has a new owner. Jacques Imperato purchased the restaurant in February from Lynne Campet, whose husband Raymond passed away after a brief illness last year.

Imperato, who is also the restaurant’s chef, attended culinary school in Nice, France and has previously worked at Washington, D.C.’s Maison Blanche, Lavandou and Tiberio. He owned Chalet de la Paix in Arlington until it lost its lease in 1987 and owned Great Falls’ Mediterranee Restaurant until he sold it in 2012.

Imperato has also done consulting at Arlington’s Cassatt’s Cafe and Bistro 360 and Grape and Bean in Alexandria.

Pizzeria Orso is now serving “brunch-inspired” pizzas on weekends in Falls Church. Orso chef Bertrand Chemel has created a quartet of new pies which will be available all day on Saturday and Sunday.

The Uuovo Fritto features pecorino, mozzarella, bacon, fingerling potatoes and sunny side up eggs, the Spring Gardener has ricotta pesto, asparagus, ramps and a poached egg, the Falls Church Formaggio is topped with mozzarella, pecorino, fontina, grana, ricotta and a sunny side up egg and the Nutty Neapolitan hits the sweet tooth with nutella, banana, strawberry and vanilla whipped ricotta.