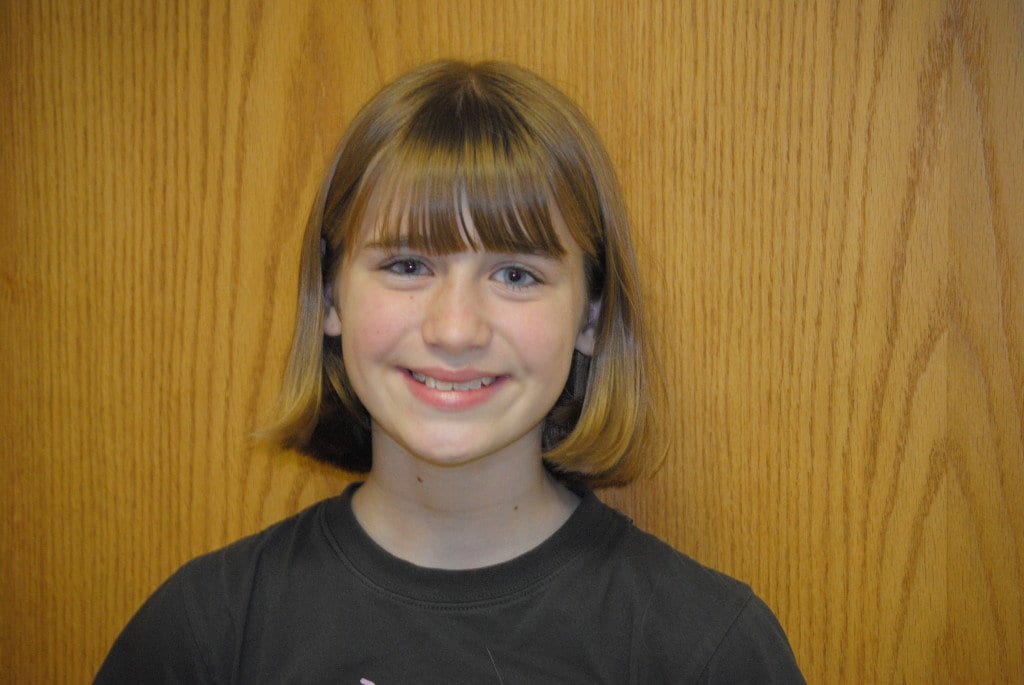 Maryn Hiscott is a published author. She spent six months writing her debut novel, which was released as an Amazon eBook last month under the pseudonym Scotty Nyram. She devoted several hours each day to writing 30 Days of Terror and Torture, but in the weeks leading up the book’s release had to scale back on her daily writing commitments.

Her fifth-grade studies really cut into her writing time.

Still, the young writer had a goal in mind: She wanted to be published on Nov. 20, her 11th birthday.

“I had that date planned, and I was going to make it to my deadline,” Maryn said.

Maryn, who enjoys reading works by fantasy authors Rick Riordan and Michael Scott, first learned that she could self-publish an eBook while browsing books on her Kindle. She had always enjoyed writing, so she set to the task of creating her own book. Her first idea was the book’s first line: “‘Michelle, wake up, it’s tonight.’”

What followed was a 162-page tale of a group of orphans who leave their troubled life at an Arlington orphanage and journey to a camp in Maine; along the way the orphans encountering some mythological beings and learn about their magic.

She did have some help in her project – not from her parents, as one might expect, but from two friends and fellow TJ students who served as her editors. In fact, Maryn would only let her family read the first chapter of her book before its release, a section which ends on a cliffhanger: One of the orphans, Zoe, goes missing.

Before its release, only the three TJ students had read it in its entirety. Now that the book has been released, a wide Internet audience has been able to download and read it. As of last week, 70 copies of the eBook have been sold, and a few purchasers have left glowing five-star reviews of the debut novel.

“We are very proud of Maryn and the fact that she came up with lots of creative ideas,” Maryn’s father, Stephen Hiscott, said. “She set a goal, she accomplished it, and she had a lot of fun with it.”

“For a 10-year-old to have the kind of dedication and perseverance it takes to create such an involved story line is truly incredible,” said Jennie Ehrenzeller, the librarian at Maryn’s school. “We are very fortunate to have her in our school.”

Maryn said that at TJ she enjoys creative projects, like the ones she works on as an Academic and Creative Endeavors [ACE] student with Gifted Specialist Heidi Lang. She hopes to translate her passion for creative writing into a career.

“I would like to be a writer,” Maryn said. “You can create a whole new world. It’s awesome.”

She’s gotten an early start as a preteen author, and has left some room in her tale of the adventuresome orphans to allow for a sequel.