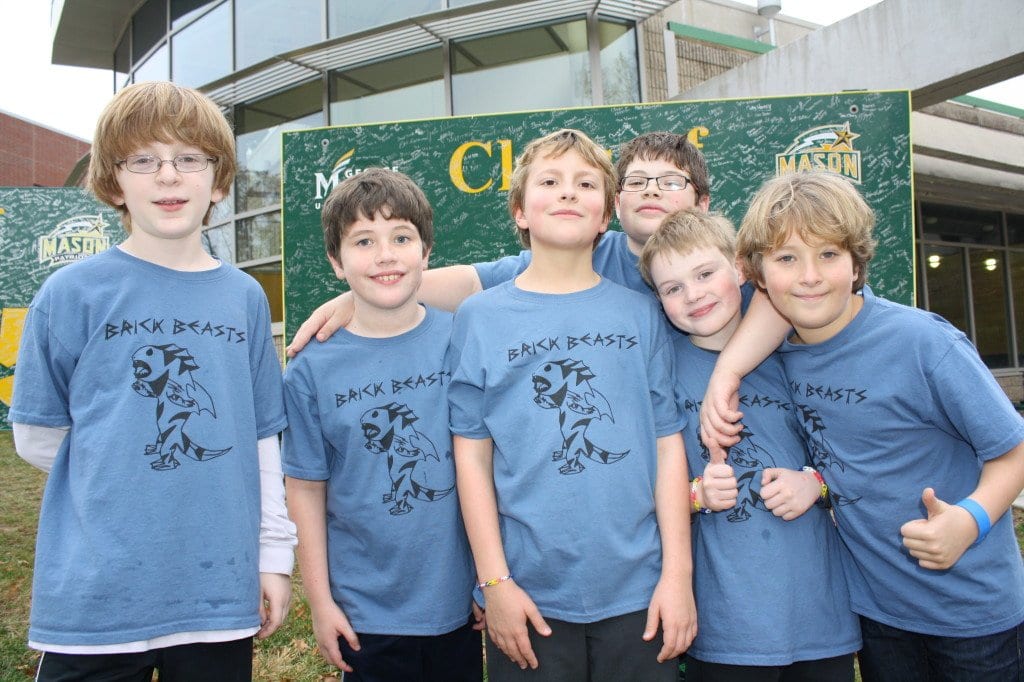 The judges recognized the team members for their overall performance in robotics design, programming, and performance; their original research project about Tsunamis; and their teamwork, professionalism, and sportsmanlike conduct. This was the team’s second year participating in FLL.

For their overall performance, Brick Beasts were selected to represent Northern Virginia at the FLL State tournament to be held the weekend of Dec. 7 – 8 at James Madison University.