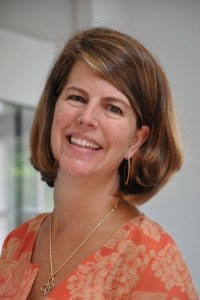 The Langley School is kicking off the 2013-14 school year under the leadership of a new head of school. Dr. Elinor Scully, a native of Falls Church who attended Falls Church City public schools through high school, assumed her role as Langley’s next leader on July 1. Her appointment follows the retirement of Doris Cottam, who served as head of school for 13 years.