Primary election day for the Democrats statewide and in Falls Church is Tuesday, June 21. But early voting is already underway, including for the Democratic nomination for the 8th Congressional District, the only one in the City of Falls Church. Popular incumbent Rep. Don Beyer is expected to win handily against his lone primary opponent, Victoria Virasingh. 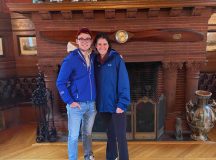 Hunter Hicks and Natalie Burke are both seniors at Meridian High School and will be a part of the first graduating class of the school since its name change and the opening of the new campus. 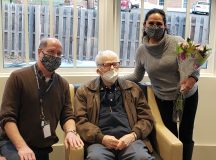 The Parks and Recreation Advisory Board selected Chet De Long to serve as Grand Marshall of the City’s 40th annual Memorial Day Parade. DeLong has been a resident of Falls Church City since 1961 and provided extensive support for the Mary Riley Styles Public Library over the years. 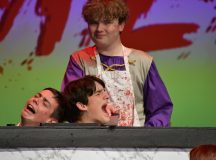 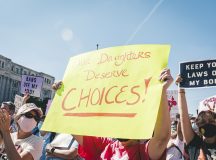 Abortion is Healthcare, Whether You Like It or Not

We live in a country that does not offer universal healthcare, that does not guarantee paid maternity leave, where Black women are over three times more likely to die during or after pregnancy than white women. 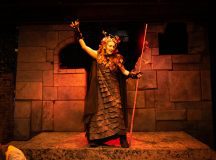 Creative Cauldron Ends Season With “Into the Woods”

Creative Cauldron opened with its final production of the season last weekend. “Into the Woods” made its original debut in 1986 in San Diego before moving to Broadway and becoming an instant success, winning multiple Tony awards. 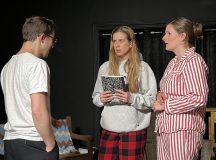 NOVA Nightsky Theater closed out its run of David Auburn’s “Proof” this weekend and it might be my favorite production of theirs yet. 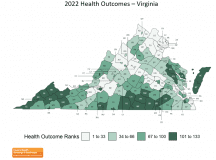 In an announcement last week, the Virginia Department of Health proclaimed the City of Falls Church as “the healthiest locality in Virginia.” It cited a comprehensive new university report that ranks localities in the state by “health outcomes” as well as “underlying factors that influence health.” 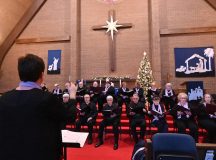 Encore Creativity for Older Adults is the nation’s largest choral organization for seniors with nearly two dozen choruses and chorales in the DMV area and affiliate programs across the country. Based in Maryland, the organization has continued to grow significantly over the last 15 years. This month, the organization will be celebrating its 15th anniversary and honoring founder Jeanne Kelly. 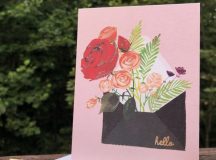 On May 12, 1907, the first “Mother’s Day” was celebrated when Anna Jarvis held a memorial service for her late mother who had organized women’s groups to promote friendship and health. Within a few years, it was being celebrated all across America and officially became a holiday in 1914.