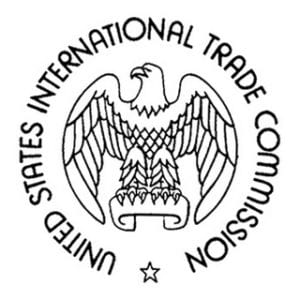 The International Trade Commission has unanimously reversed the newsprint tariffs, it was announced Wednesday. The ITC will provide the reasoning for its vote in a final report on Sept. 17. This is considered an enormous win for newspapers, and the Virginia Press Association expressed “a great debt of gratitude” to the News Media Alliance, whose CEO is David Chavern, a resident and former City Council member in the City of Falls Church, and the City of Falls Church-based National Newspaper Association, spearheaded by Tonda Rush, that coordinated lobbying efforts on Capitol Hill.

A letter opposing the tariffs was crafted by U.S. Rep. Donald McEachin’s that was signed by both Mark Warner and Tim Kaine, as well as six Virginia congressmen including this region’s Don Beyer, Gerry Connolly and Barbara Comstock.