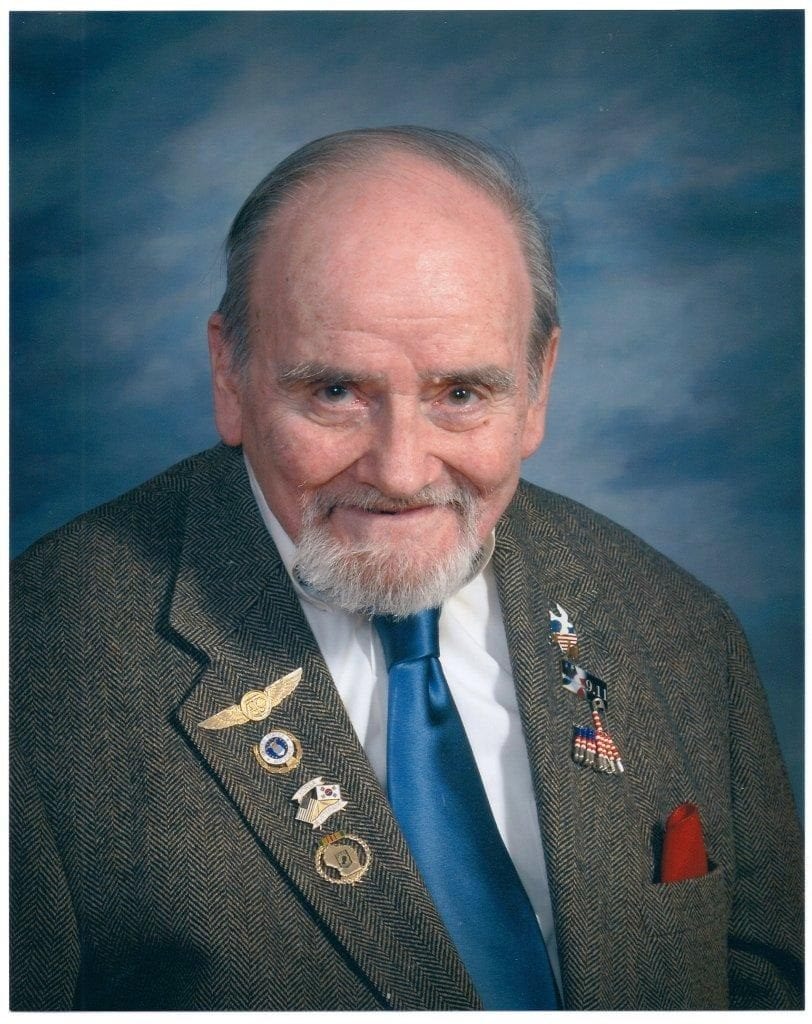 Finch served in the US Naval Reserve while in high school and was commissioned as a Second Lieutenant in the US Air Force Reserve upon graduation from St. Louis University in 1952. Finch had a varied and rewarding career in the Air Force. He was an instructor at Mountain Home AFB in Idaho, he attended a psychological warfare course at the Georgetown University School of Foreign Service in 1952, and he flew from Billy Mitchell Field in Milwaukee in F-89 Scorpion aircraft as a flight Intel officer. He completed his Air Force service as a reserve officer with USAF-JAG affiliation and retired in 1971 at the rank of Major.

Finch was a graduate of Marquette University Law School and Georgetown University Graduate Law School where he attained a Masters in law. After practicing law in Milwaukee, he worked at the Federal Communications Commission for over twenty years.

From the late 1950s to 1960s he worked on issues related to space law and was chairman of the Space Subcommittee of the International Law Committee of the Federal Bar Association. He was asked by Vice President Johnson to compile a bibliography of space literature and subsequently represented the US in an international debate concerning space exploration.
Finch was passionate about his Irish heritage. He was a devout Catholic and was very proud of his Jesuit education. He was a master carpenter and he loved the theater and movies. He directed and crewed on many Hexagon Musical Theater productions in Washington, D.C.

Finch is survived by his beloved sister, Suzanne DeBlaze of St. Louis, MO, his nephew and nieces, and many devoted friends. Twin younger brothers, Basil and Barton, predeceased him. Finch was always concerned with the welfare of others, and was intensely loyal to democratic principles.

A funeral Mass will be held on Friday, Oct. 27 at 1:30 p.m. at St Anthony of Padua Catholic Church (3305 Glen Carlyn Road, Falls Church). Inurnment will be held at a later date in Arlington National Cemetery.

Donations in Ken’s memory may be made to your favorite charity serving Veterans.