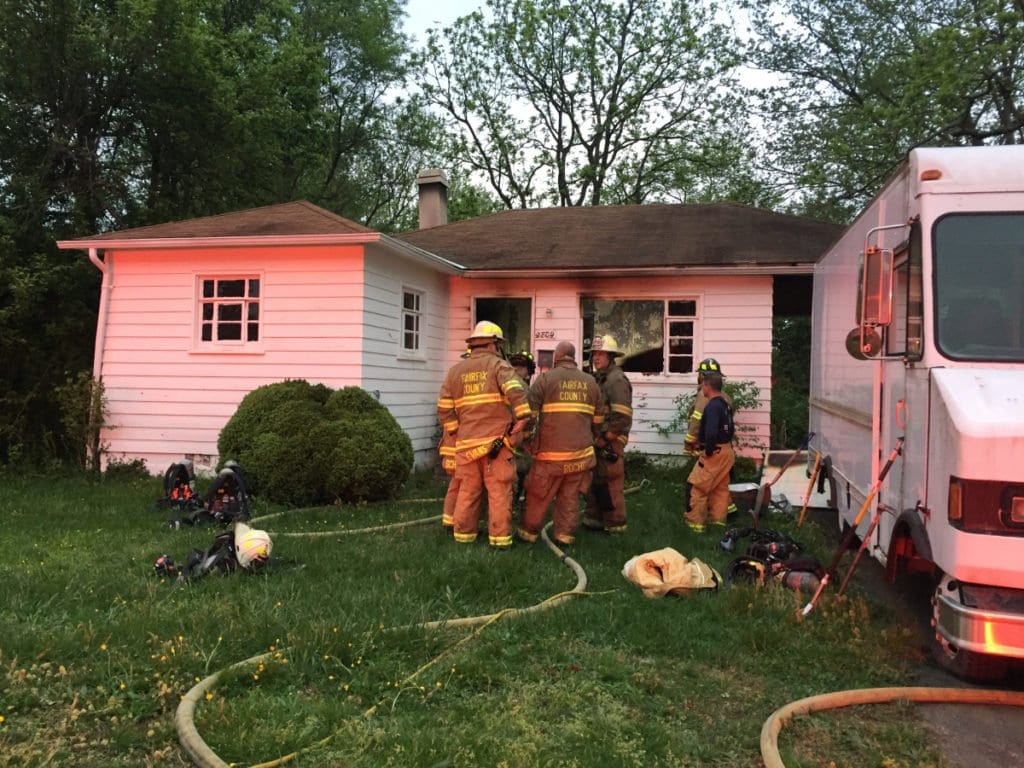 A fire at a house in Merrifield Sunday night has been ruled arson by Fairfax County fire investigators, authorities reported Tuesday.

On Sunday, April 23 at 6:55 p.m., the Farifax County Fire and Rescue Department and the Arlington County Fire Department dispatched units to a reported house fire in the 2800 block of Hyson Lane in the Merrifield section of Fairfax County.

Units identified a one-story, single family home with fire visible inside the front room immediately upon arrival. All units simultaneously extinguished the fire and found no occupants in the home after searching it. It was determined that no one was inside the home at the time of the fire, but bystanders reported seeing four children playing in the home prior to the fire. 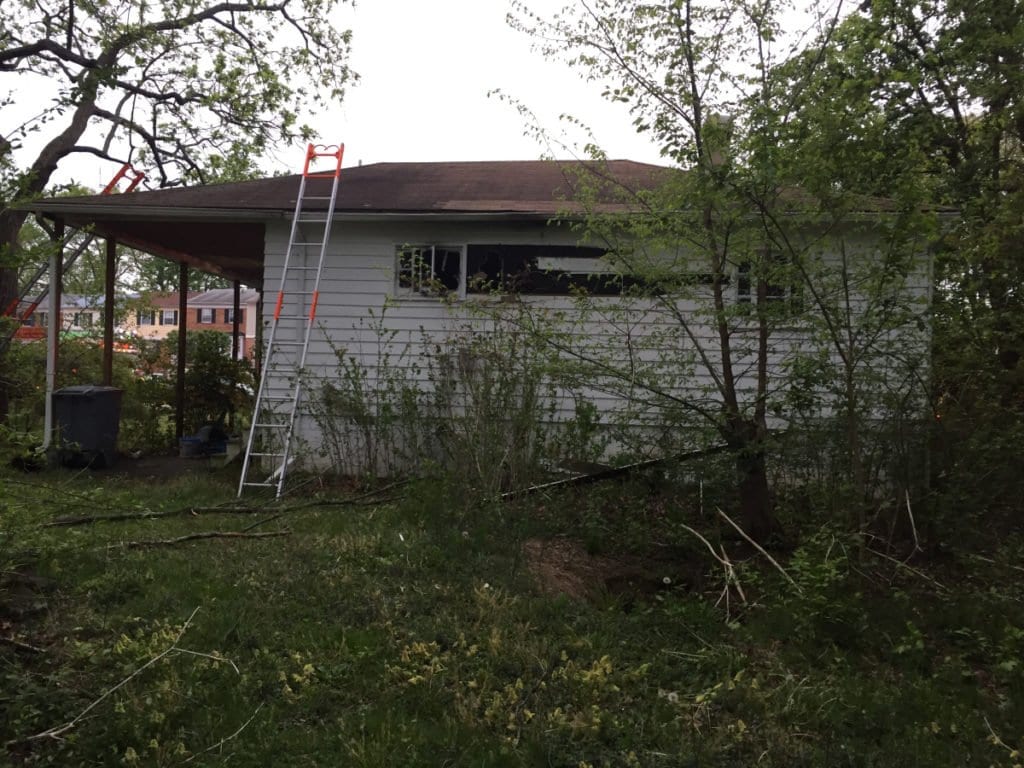 A neighbor discovered the fire and called 911. The same neighbor also reported seeing four juveniles flee the scene, whom Fire Investigators determined were involved and charges against them are pending. Fire Investigators also concurred that the fire started in the living room and was incendiary in nature.

There were no reported injuries to firefighters or civilians. Total damage as a result of the fire are approximately $128,587.