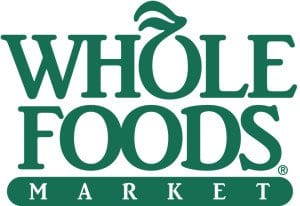 HITT Properties, which recently acquired 2.5 acres on the northeast corner of Falls Church’s main crossroads, Broad and Washington Streets, unveiled plans behind closed doors to the Falls Church City Council last week that would include a huge 75,000 square foot “flagship” Whole Foods Supermarket, replacing the one a third that size currently at the Idylwood Shopping Center in Pimmit Hills north of the City. The world class-sized store would anchor the company’s regional presence and transform Falls Church’s role as a destination location adjacent the Metro and interstate, developers say.

It was noted that a Whole Foods that went into the 14th Street corridor in Washington D.C. anchored the transformation of that entire part of the nation’s capital, bringing new residents and businesses pouring in in a cascading effect that has not yet abated a decade later. HITT obviously feels that having a huge Whole Foods within blocks of the Harris Teeter it is now constructing in the 300 block of W. Broad will not hurt Harris Teeter business, but is on the notion of the kind of “critical mass” that attracts massive amounts of new business and dollars to the City to the benefit of every business, including retail and restaurants.

Above the Whole Foods HITT wants to build 300 apartments, and adjacent it on land partially owned by it, and partially by the City of Falls Church, to work out a private-public partnership for a major parking garage that would serve the entire downtown Falls Church area, including the already-vibrant State Theatre live music venue there.