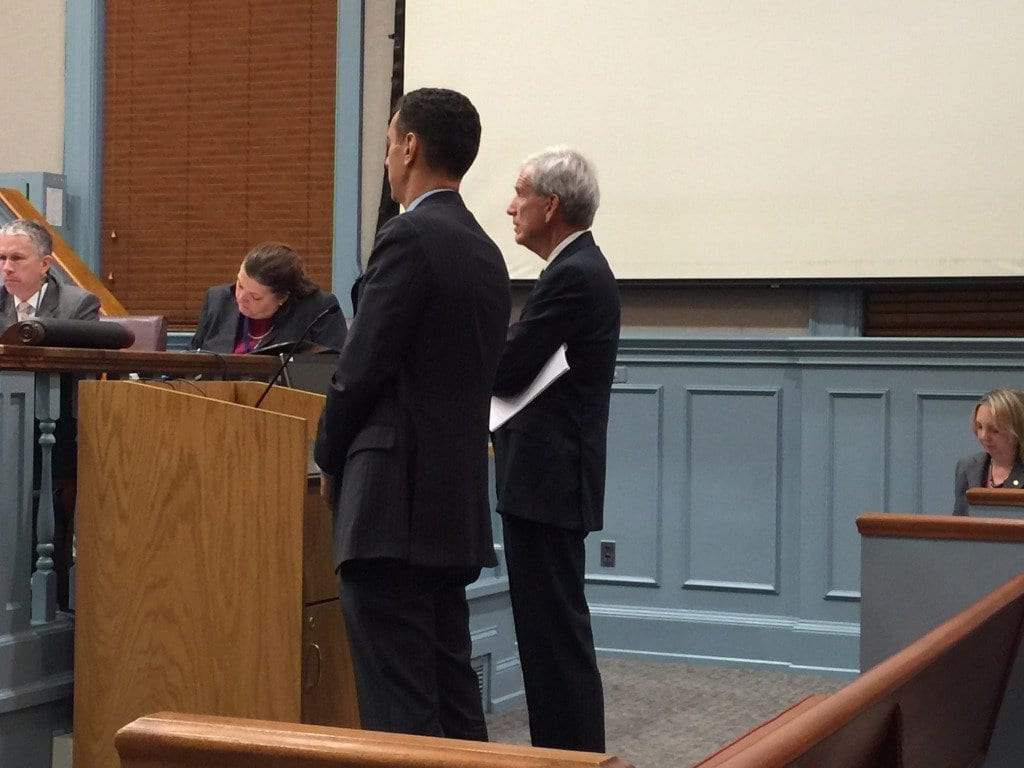 Saying “I have never been angrier” reading accounts of systemic sexual assaults and official cover ups at the University of Virginia, Virginia State Sen. Richard Saslaw said at a public meeting Monday night that he is currently drafting a bill that will make it a felony for a university police officer or other official to fail to report evidence of a felony on campus to local police authorities.

Saslaw was visibly angry speaking to the Falls Church City Council about the matter Monday, accusing the university of “a total dedication to sweep everything under the rug” about reports of gang rapes on the campus of U.Va. “University officials have no basis for adjudicating a felony,” he intoned, noting that his own daughter attended there, as did three daughters of his legislative aide.
“Why would anyone send their daughter there knowing now that every girl attending there stands a 20 percent chance of being sexually abused?” he asked.

He said his bill is currently being drafted for introduction into the new legislative session that convenes in January.