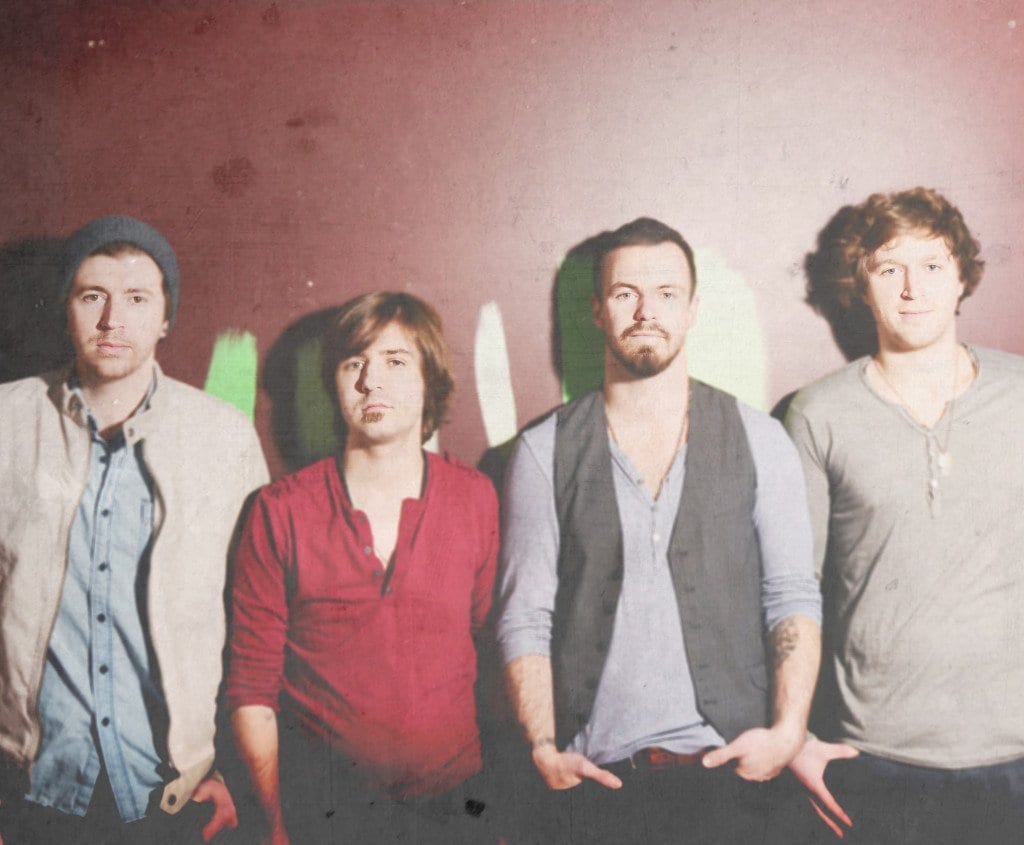 The rock band Melodime was already recording tracks by the time they’d entered the final stretch of their album fundraising campaign. With about a week left in their pledge drive to fund a new record, they were only half way to their $30,000 fundraising goal. And this was an all-or-nothing campaign; if they didn’t meet their goal, they wouldn’t get any of the pledged funds.

While they were in the studio, they sent a video plea out to fans seeking support. The campaign was about more than just a band making an album. It was about enriching the lives of children in need with music.

The band launched last winter’s Make an Album – Change a Life campaign to fund an album whose full proceeds would go toward buying musical instruments and teaching tools for children who might not otherwise have the chance to play. The campaign’s goal was to turn donations into a product that would generate even more money as the band toured to promote the album and sold it to fans.

They expected a last-minute surge of support for the fundraising campaign, but nothing like what they received. In the finals hours, fans pledged about $20,000. The band received more than $39,000 by the end of the month-long campaign.

“Everybody pulled through at the end,” says band member and Falls Church native Brad Rhodes. “It was amazing; it was really cool to see.”

With the donations, Melodime completed Where The Sinners & The Saints Collide and released the album last October.

There’s a theme that ties these alt-rock songs together, says Rhodes, and it’s one of redemption, of rising up and away from the past to do something great. It’s a message that not only resonates with him, but also connects to the charitable work he and his band mates are doing with the proceeds of the album.

A few months after they finished recording the album, Melodime formed Now I Play Along Too, a nonprofit organization to channel their profits into purchasing instruments for orphans, disaster victims, and local children in need. As Where The Sinners & The Saints Collide continues to sell, more money will go to Now I Play Along Too.

Melodime’s first mission in their international charitable endeavor will be a visit to the Source of Light Center in Haiti planned for this summer. They’ll be bringing thousands of dollars worth of instruments to the orphanage, but also staying for a few days to teach lessons on the ones they know how to play.

“We’re not just a charity that’s sitting around waiting for people to donate money. We’re constantly on the road, and constantly talking about the album and the charity, and we’re able to bring in money that way,” Rhodes says.

Melodime has a string of East Coast dates planned for April and May in support of the album. Since the recording the album the trio (Rhodes and brothers Sammy and Tyler Duis) has become a four-piece act with the addition of guitarist Jon Wiley, which Rhodes says allows the band to better recreate the sound of the album and has resulted in a fuller sound and more energy on stage. The band has a stop planned in its native Northern Virginia for a show on April 19 at Jammin’ Java.

“There’s nothing that we love doing more than being on the road, and then coming home and playing one of these hometown shows,” Rhodes says. “It’s always nice to have that homecoming and have that crowd come out. They’ve been continuously showing support over the years and more so here recently. I just think it’s going to be a great night.”