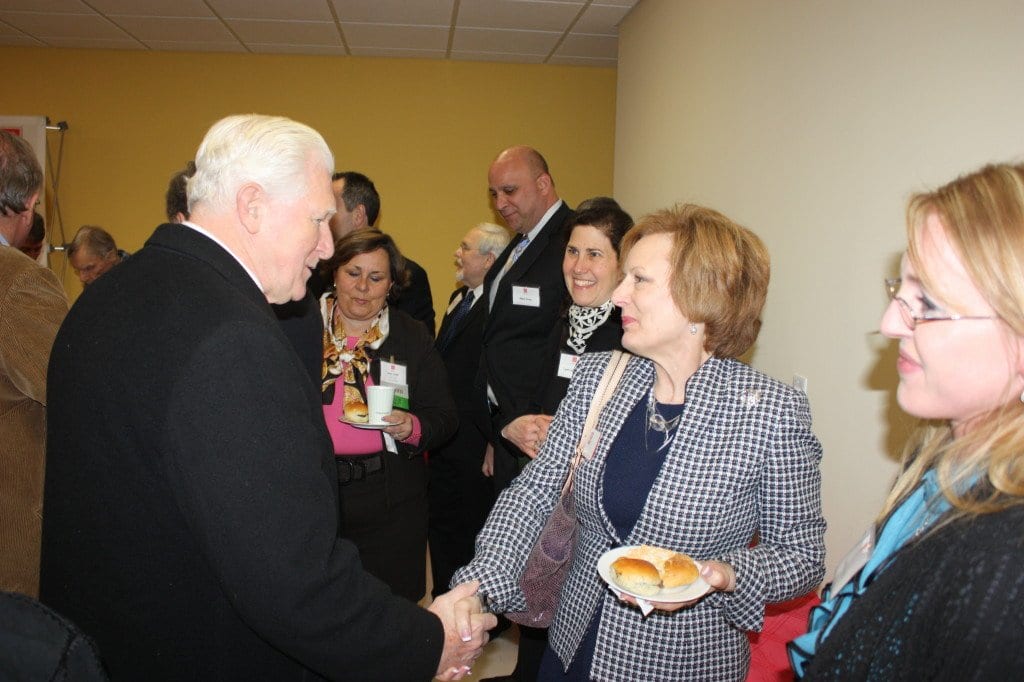 In a statement released at 8:53 a.m. this morning, U.S. Rep. Jim Moran, who has represented the 8th District of Virginia in the U.S. House of Representatives for 23 years, announced his retirement.”It’s time to close this chapter of my life and move on to my next challenge,” Moran stated. Moran will serve out his current term until January 2015. He will not seek election this fall.

In response to the announcement, his colleague in the adjacent 11th Congressional District Gerry Connolly issued a statement praising Moran, saying “He has always been a champion for Northern Virginia, a leader on environmental issues, and a fierce defender of the downtrodden…an influential and senior member of Congress, a passionate advocate for our region and for the progressive agenda, and someone who has delivered for us time and time again.”

U.S. Senator from Virginia Mark Warner wrote that Moran “is a good friend and a formidable legislator who has fought hard for his district and the entire Northern Virginia region…a strong voice and reliable partner in our efforts to support federal workers and to protect Virginia’s critical connection with our nation’s military.”

Virginia’s just-installed new governor Terry McAuliffe released a statement saying Moran “has been a fierce advocate for the people of Northern Virginia, a responsible steward of the federal appropriations process and a voice for so many who are often left on the margins of our society. No one has fought harder for the men and women who serve and sacrifice in the United States Armed Forces and for the federal employees who are so important to the economy of his district and our entire Commonwealth.”

Prior to his 12 terms in the U.S. Congress representing the 8th District that includes the City of Falls Church, Moran was mayor of Alexandria for 12 years.

Moran will serve out his current term until January 2015. He will not seek election this fall.