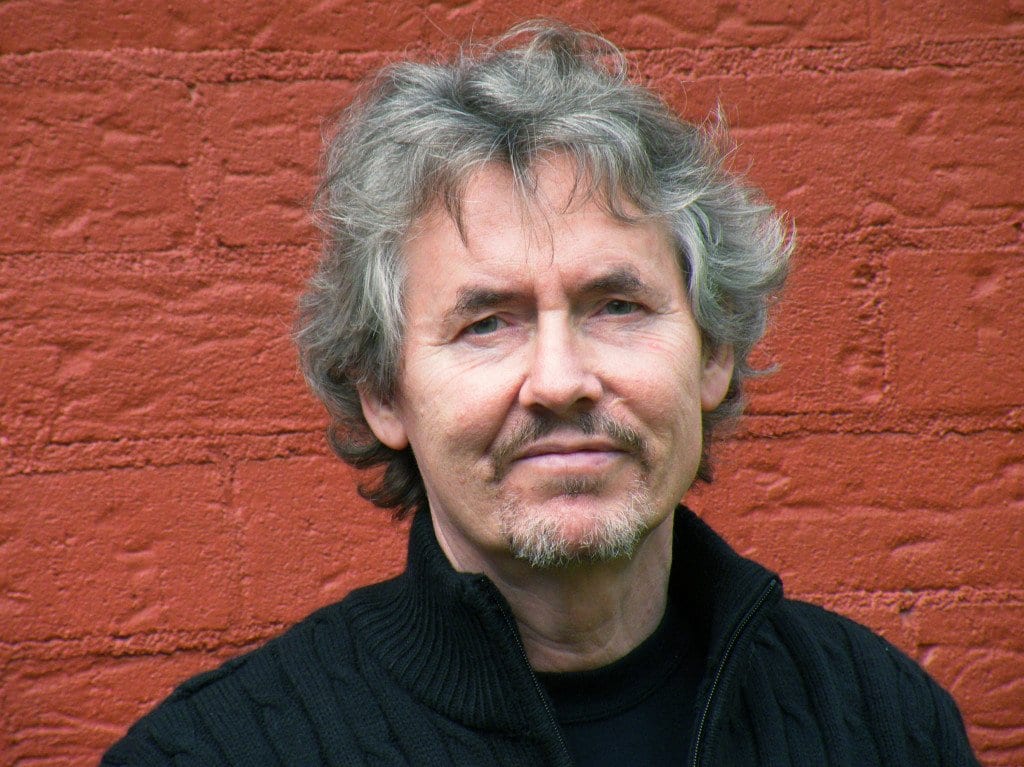 Songwriters have long tapped into their hardships and pain to create their music. Danny Ellis was no exception. He’d explore the emotions involved in relationships he’d had, but he just wasn’t a personal songwriter. He wrote for other singers, and often had a particular singer in mind when he was writing.

But there was an acute place in his mind that he never entered when writing songs, a place that held memories from his past to which even some close friends weren’t privy.

Danny Ellis spent his childhood in one of Ireland’s harshest orphanages.

The conditions at Artane Industrial School in its 100 years of operation were deplorable. The reports of abuse inflicted there, physical and sexual, are many. Ellis had gone through a long journey of emotional healing, through meditation and other means, to cope with the trauma of spending his childhood at Artane. But he’d never grappled with his experiences in song. He says it’s as though those memories were in his blind spot. He just couldn’t see it.

With a single line, that all changed.

“When it gets too much for feeling, you just bury it somehow.” And he had. But as he played with the phrase at the piano, the line finished itself in an unexpected way, and the memories came to the surface.

“And that eight year old abandoned lad still waits for her right now.”

The line became the title track for his 2009 album 800 Voices, the inspiration for the recently released memoir The Boy at the Gate. Ellis will be presenting both his songs and his stories Saturday at Arlington Central Library, hosted by One More Page Books.

From that first song, the project gained its own momentum.

“It was almost like the dam burst open, the creative dam burst open and out came a whole, new different type of material that was startlingly personal and very raw.”

There was a lot he didn’t understand then – why his mother drank, why his father left the family for America to find work, why his mother wasn’t coming back for him by Christmas like she’d promised. He’d processed the pain, but putting it into words was different.

And there he found power in making the words and singing them out in, as he explains with a laugh, “a very robust way which makes you feel good about feeling bad.”

He does laugh sometimes when he talks about Artane. There’s a balancing element to his mind, he says. Soon after he’d started writing 800 Voices came ideas for songs about the playground antics at the orphanage “the shenanigans and scallywag rascal stuff,” he says. Kids will have fun, he explains, no matter their conditions. Songs like “Who Trew Da Boot?” and “The Treasures of the Sons” are proof of that.

Ellis hopes that the healing he’s gone through comes through in his work, and that it empowers others who’ve faced hardships.

“It’s not about abuse, and it’s not an expose or a sensational thing,” Ellis said. “It’s just about a little boy who got lost, lost his family, and tried to make his way with music and friendship.”