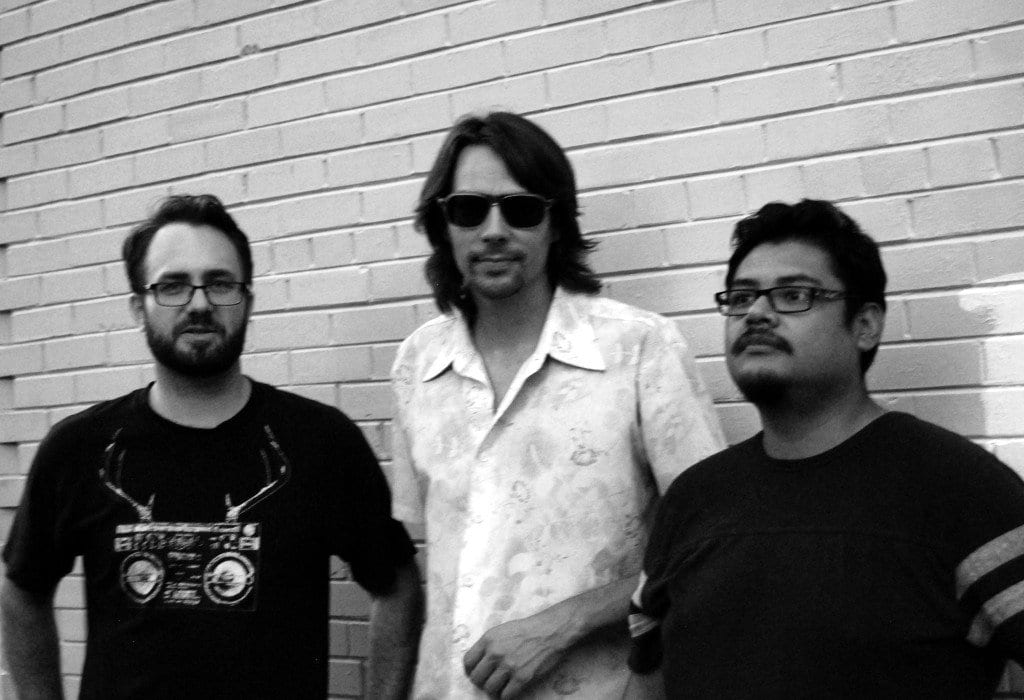 Pet Parade got its scrappy start in 2008, formed in the ruins of the D.C. garage-punk band Cool Candy and playing its first gig in an Arlington church to a less-than-receptive audience. But the Falls Church-based band has persevered, and will be releasing its sophomore album at the Iota Club and Café next Thursday.

For founding member Patrick Jones, The Big Bend showcases the evolution and refinement of the group’s music.

When the group first started out, their sound was more raw, and not exactly the type of music one would expect at a church gathering full of high school kids. But that was Pet Parade’s first show.

Hear Jones describe the show and the absurd premise reaches more comical proportions. These musicians, who were no strangers to D.C. clubs like the Black Cat, were playing much louder than the other acts at the church, Jones says, to the point where the teens gathered around the stage took a startled few steps back when the sound hit them. There they stood on stage, practiced musicians who’d secured more suitable gigs with their former band, starting a new venture playing Velvet Underground covers that Jones imagines were probably more appreciated by the parent chaperones than the kids.

“To come into this venue and be in this sort of kids’ environment, it was bizarre. It was very surreal,” Jones said.

After that, they sought out clubs and bars to play instead. They’ve also had a few lineup changes over the years. Former Cool Candy members Josh Barlow and Mark AC separated from the band. Guitarist Jones and bassist Marco Morales stayed on. After recording, producing, and even playing a few parts on the band’s first full-length album, Unleash the Furry, guitarist Blaine Misner joined Pet Parade.

Jones says the act of recording in a studio – pulling apart the songs and putting them back together, seeing how the different pieces fit – has developed his skill as a songwriter and pushed the band toward a more polished, power-pop direction.

“Whereas before it was a loud wall of sound – electric guitars, in your face – it’s a little more restrained now,” Jones said. “We try to focus more on the harmonies and the songwriting craft.”

Jones feels that the venue where the band’s latest album was recorded, a 19th-century farmhouse on a sheep farm in rural Virginia, lent a country vibe that can he says can be heard on the album through the jangle of acoustic guitar.

A single track has been released on the band’s website for fans to sample, as Jones says the new album is being kept under wraps to make the release show special for audiences.

Drummer Will Waikart will be sitting in for the release show to help Pet Parade present The Big Bend, from start to finish.

“It’s sort of a one-time experience, to hear the whole record, in its entirety, live,” Jones said.

And Jones says he anticipates a good show because what Pet Parade does on the album translates well to the stage.

“We’re a very live band. We’ve always been a live band, and we like to maintain that live feel,” Jones said. “What you get live is very close to the product that is on the record.”