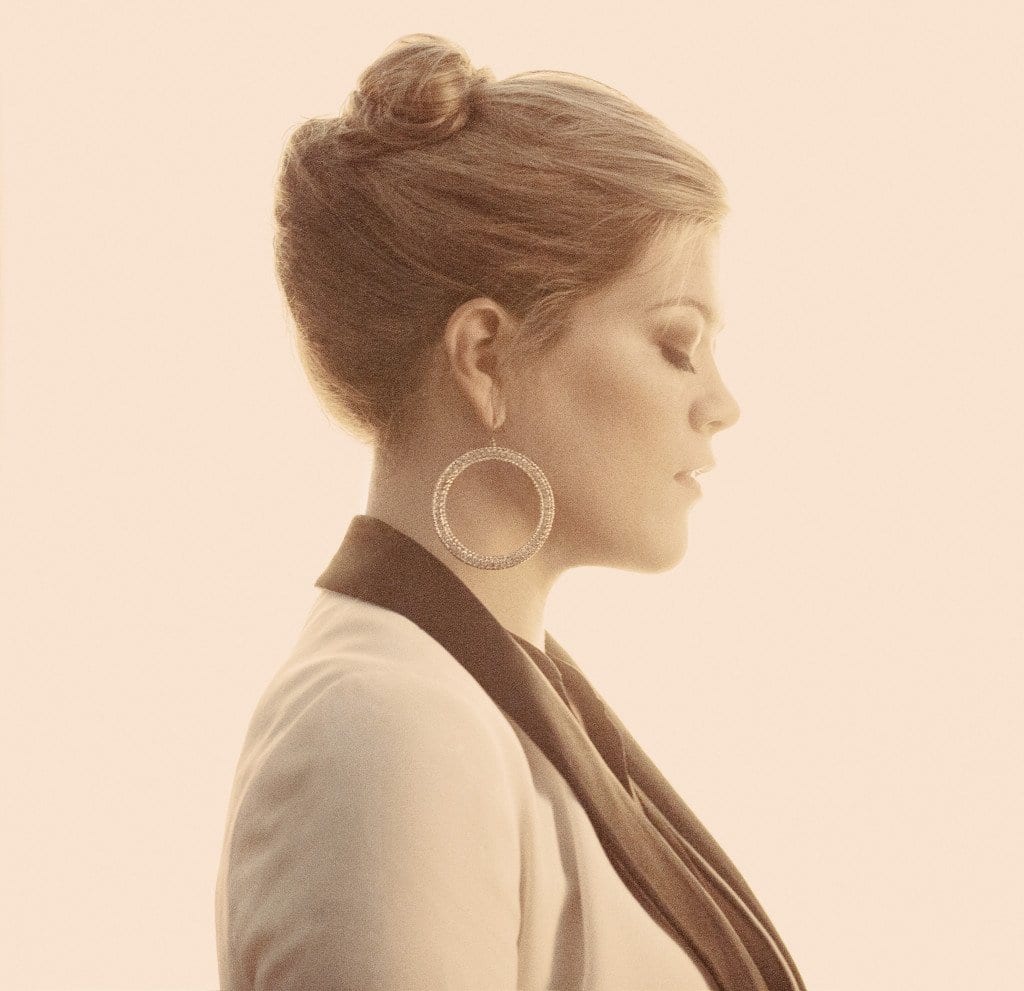 Nashville-based singer-songwriter Liz Longley doesn’t have the kind of support network that some acts have. She has no record label, and she has no booking agent. But she has fans – generous fans, and many of them – and she hopes the album they’ve helped her make will get her the backing she needs.

Last summer, Longley used the fundraising platform Kickstarter to appeal to her fans and asked them to donate the money she needed to record and release her fourth album. She asked for $35,000, but by the beginning of September a group of nearly 650 fans had given her almost $55,000 toward the project.

“Never in a million years would I have guessed it would have gone the way it did,” Longley said.

The self-titled release is due out in April and Longley is touring with the new material with dates throughout the winter and spring, including a show next Monday at Jammin’ Java.

Her goal was “to make the all-time best record I know how to make at this time in my life, at the best studio in Nashville, with the best players in Nashville,” she said. Soon after the fundraising campaign closed, she took two days at Oceanway Studios to record what would become her next album. With her was a team of accomplished musicians who’ve worked with artists such as Stevie Nicks, Etta James, and John Mayer. With her, too, were the fans.

She live streamed her time at Oceanway Studios, giving fans a behind-the-scenes look at the recording process and a preview of her upcoming album. They chatted and offered feedback, Longley said, and on breaks she’d play acoustically for them and thank them for making the album possible.

Though listeners got a chance to hear the album in the making, they only saw part of what the finished product would be. Longley’s boyfriend and backing musician Gus Berry produced the album, and while it was his first full-length undertaking, she says she had no doubt that he was the right person for the job.

“I really trusted Gus to take the album where he knew it should be,” Longley said. “He knows my fans like I do. He plays these songs with me every night on the road so he knows what’s important to me in each song – what lyric I want to stand out, or what part I want to build up. He knows these songs, sometimes better than I do.”

The project’s supporters were treated to a free digital download of the yet-to-be-released album, and Longley says it’s been well-received.

“Their enthusiasm means the world to us, they made the record with us,” Longley said. “They have been nothing but so excited, so we’re just humbled that they love it as much as we do.”

There’s no doubt that Longley herself is pleased with the album. She says this is the proudest she’s ever felt about a record, that she worked at making it the best thing she could possibly produce and that it now stands as a solid representation of where she is at this moment in her musical life.

Longley has wanted to make her living in music since she was 14 years old. She earned her degree from the famed Berklee College of Music, booking her own gigs and touring on summer breaks and, upon graduation in 2010, picking up a full-time touring schedule and even supporting acts like Shawn Colvin and Paula Cole. She moved to Nashville to be part of a musical community that valued songwriting, and she’s written and co-written dozens of songs in the music capital.

As an independent artist, there’s a business side and an artistic side to Longley’s work, the former sometimes stealing time from the latter. If she were picked up by a record label, she could hand over the wearying business operations, and Longley hopes this album will get her that attention.

“I think this album has the potential of bringing on some great team members, so I’m hopeful things will take off more with this CD than ever before.”